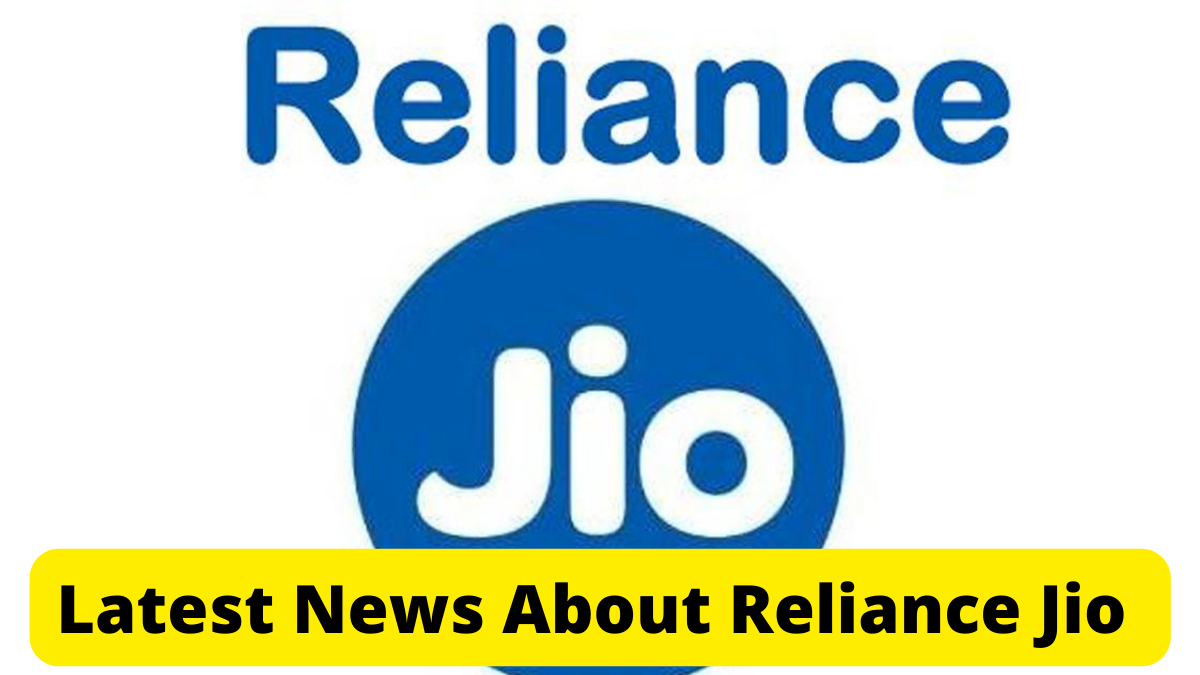 Private telcos to hike tariffs in H2; FY23 revenues to jump by 25%: Report

A growth in average revenue per user is essential for the industry to invest in the network and spectrum, and if they do not do so, it can result in poor service offerings, Crisil said in a report.

The country’s top three private Telecom operators will resort to another round of Tarrife Hike in the second half of the current fiscal and will close FY23 with a revenue growth of 20-25 per cent, a report said on Tuesday.

A growth in average revenue per user is essential for the industry to invest in the network and spectrum, and if they do not do so, it can result in poor service offerings, domestic rating agency Crisil’s research wing said in a report.

After years of intense competition following the entry of the deep-pocketed Reliance Jio, the industry had started hiking tariffs from December 2019.

“…revenue of the top three players is expected to grow a robust 20-25 per cent this fiscal,” the note said, adding that the operating profit margin will expand by 1.80-2.20 per cent during the fiscal.

It said after a slow 5 per cent growth in the ARPU (Average Revenue Per User) in FY22, the crucial number is set to grow by 15-20 per cent in FY23 as the full impact of the hikes carried out in the previous fiscal plays out, and also on the back of the newer hikes which are expected in the second half of the current fiscal.

Since players are expected to spend incrementally on network and regulatory capex in FY23, ARPU growth and tariff hikes could ease some pressure on their books, it said.

In the fiscal gone by, there was a fall in the overall number of subscribers as 3.70 crore inactive users were weeded out, the report said, adding that the active subscribers rose during the year.

The three top Telcos witnessed a 3 per cent rise in the number of active users by adding 2.90 crore subscribers to the tally, it said.

Reliance Jio saw its total subscriber base fall sharply between August 2021 and February 2022. However, the share of its active subscribers reached 94 per cent in March 2022, compared with 78 per cent in the first quarter of last fiscal, it said, adding that Bharti Airtel added 1.10 crore active subscribers during the fiscal year to take its share of active users to 99 per cent.

For Vodafone Idea, it was a “mixed bag” during FY23 as the company lost 3 crore active subscribers because of low capex in 4G and “deterioration of services”, the rating agency said.