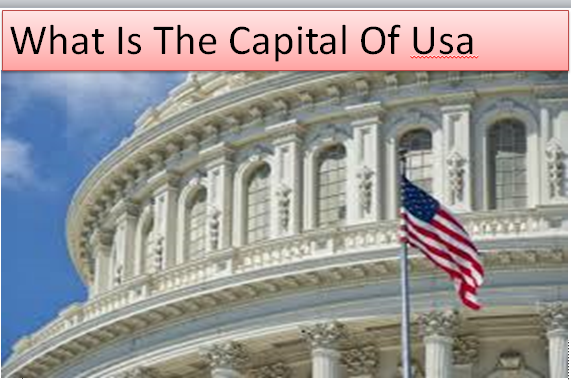 Washington has been the federal capital of the United States since 1800. Each U.S. state has its own capital city, as do many of its insular areas. Most states have not changed their capital city since becoming a state, but the capital cities of their respective preceding colonies, territories, kingdoms, and republics typically changed multiple times. There have also been other governments within the current borders of the United States with their own capitals, such as the Republic of Texas, Native American nations and other unrecognized governments.

Read Also-How Many Time Zones in The Usa

State Judiciary:
The Constitution and laws of each state establish the state courts. A court of last resort, often known as a Supreme Court, is usually the highest court. [1]

List of US state capitals:
From Albany to Washington, on this page, you will find all capital cities of the US States with population figures of the city population (2019)

State Government:
The government of a state consists of three branches: executive, legislative, and judicial. In each state, the executive branch is headed by a governor who is directly elected by the people. In most states, other executive branch members are also directly elected, including the lieutenant governor, the attorney general, the secretary of state.

All state governments have a bicameral legislature (except Nebraska), made up of two chambers: a smaller upper house (Senate) and a larger lower house (the Assembly or the House of Representatives). These two chambers are responsible for state laws; they can make and change laws.